In one of my earlier posts, I’d touched upon my experiments with dieting, when I started with intermittent fasting back in September of 2018. I’d then measured myself at 74.8 kilograms. When I started this year, I was at 66 kilograms, my journey involving a lot of fluctuations. Today, I recorded my lowest weight in several years, at 61.2 kilograms, clocking a net loss of 13.6 kilograms. It’s taken me close to two years to close in on this, but in the process, I’ve also learned a lot more about myself, and also the challenges involved in the whole process of weight loss itself.

One of the most popular activities in Sweden in spring/summer is to barbecue, as it allows one to make the most of the warm weather and the long days. While I’ve participated in my share of barbecues, I’d never really gotten around to barbecuing anything myself. Last summer, when my parents were visiting us, we even bought a simple barbecue grill, hoping to use it, but the extremely dry weather caused a total ban on outdoor fires, putting paid to my hopes of having a barbecue premier.

My father has had a Gillette razor (I’m not 100% sure, but I think it’s a Gillette Fatboy) for close to forty years now. It looks like this: 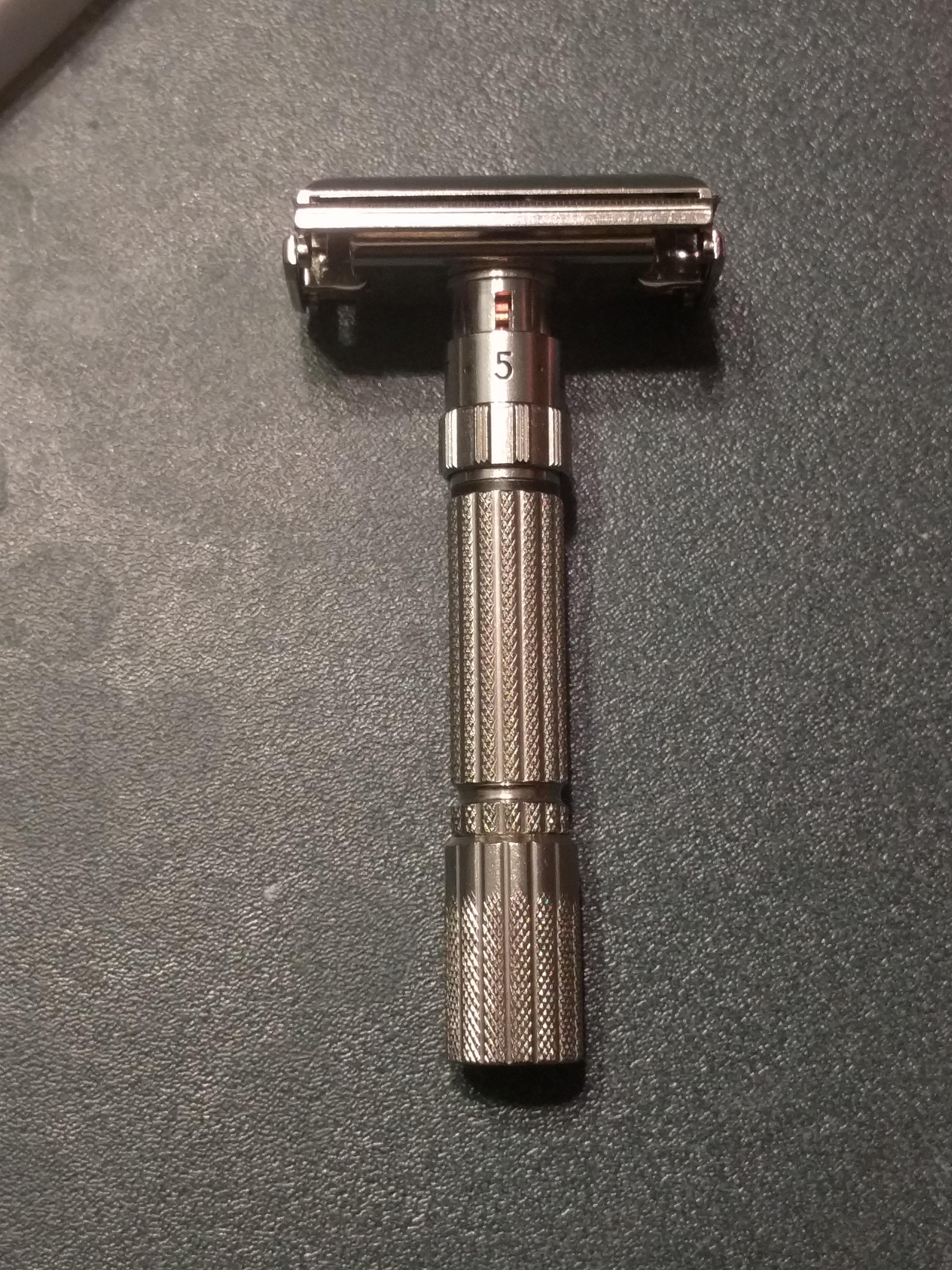 It took a double-edge razor blade, the kind that’s sort of getting to be less prevalent, or at any rate, less in vogue these days, in India, replaced by the ever-expanding array of products with ever-increasing number of blades, each promising a better shaving experience than its predecessor which had itself been marketed in the past as the best thing a man could get. I’d shaved with it on a couple of occasions, and I remember it as being quite amazing; it was quite exquisitely hefted, which meant one simply didn’t need to apply any pressure while shaving. The razor was also an adjustable one, but back then, I’d just used it at the least aggressive setting and that had been more than sufficient.

First day of a new year! While I’m not the resolutions kind of a person, I do believe that days like one’s birthday, and the last day of the year/first day of a new year provide good opportunities to do some quiet introspection and take stock of how we’ve changed over the past year, and try and make some course-corrections.